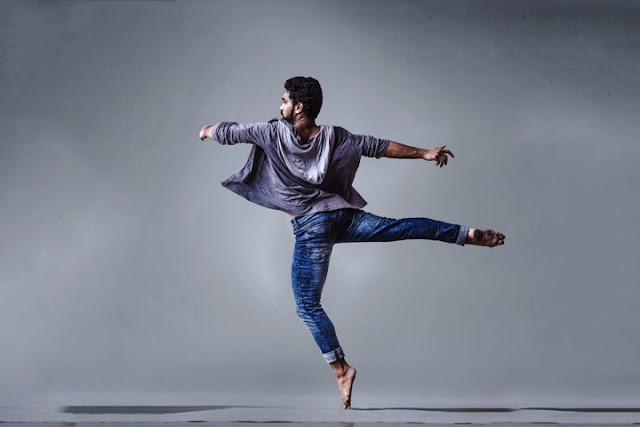 Pivot.  It's a funny little word. Angular, yet cute. Deceptively cute in that the pivot requires strength, dexterity, balance and practice, or at least seriously trusting your instincts.

It comes from the 12th century Old French word for hinge pin. A hinge pin is essential for opening doors. Open doors allow opportunity, light, fresh air, interaction; closed doors allow quiet, privacy, protection. Just think of all the movement and opportunity that humble pin allowed. Later, that pivot took on different and more robust roles and became a mechanical term for a pin on which a wheel or other object turns.

The word expanded as a figurative term in the early 19th century to describe a turning point, that on which some matter hinges or depends, and was so adopted by the language of the stock market, business, and politics. As a military and sports term (what would basketball be without the pivot?), it refers to the human body as a central turning point.

In the last dozen years or so, the word has slipped into the vernacular (Scott Simon referred to it as a "seasonal buzzword") like never before as a result of startup rage, perhaps because of its usage in computer science. Coined by Eric Ries in his 2009 book, The Lean Startup, he describes the meaning, in this case, as a “change in strategy without a change in vision” and a way to “redeem the failure.” By failure, he means, more or less, a change in the original intent of an idea but in the context of financial investment and a competitive, capitalist perspective. In any event, as a result of it's (over) usage in the startup context, the word pivot has worked its way into the popular lingo of almost any endeavor requiring fancy footwork.

Speaking of fancy footwork, when I see the word pivot, the first thing I think of is dance. The human body expressing itself creatively through movement in space and time. Some form of pivot is present in and an integral part of every form of dance.

Known by various names in different forms of dance, a pivot merely describes a dancer's body rotating around its vertical axis, often without traveling.   Why is the pivot critical to dance? Without it, the dancer would exit the stage and then probably leap off some eventual cliff. The pivot requires the dancer to be centered and to keep the action of expression centered. Balance and alignment are critical. With that in mind, I could argue that any creative endeavor is a dance of sorts. This is true in storytelling and painting, in musical composition and architecture, in healing and living life — sometimes the most challenging dance of all.

Right now, the cultural, social and economic ground is shifting constantly under our feet. Uncertainty reigns. It's scary and tricky but there's probably never been a better time for reinvention. And that, in large part, is what pivoting helps us with—repositioning for reinvention. If you're a creative and need to make a change, you've had plenty of experience. You know how to seize an idea, make a plan, move into action, reposition yourself when needed, and take the next step. You know how to practice.

Moving through space in time while staying grounded and balanced, especially when pivoting is involved, requires practice, discipline, and an ability to take action in spite of fear. As a creative, whatever your field of expression, you're a dancer.